Bump light with light, and bang, you get matter and antimatter. It isn’t as simple as it sounds.

A team of physicists is now claiming the first direct observation of the long-sought Breit-Wheeler process, in which two particles of light, or photons, crash into one another and produce an electron and its antimatter counterpart, a positron. The problem here is that some physicists believe that photons don’t qualify as ‘real’, so the implications of this observation may be questionable.

In 1934, physicists Gregory Breit and John A. Wheeler studied the theory of the reverse process of collision of two light quanta to create electron-positron pairs. Where they realized that it is quite impossible to achieve gamma-rays’ collisions on Earth-based experiments. They also proposed that alternatively proton collision can be originated from highly charged nuclei passing each other at ultra-relativistic speed.

But Dr. Zhangbu Xu, a physicist at DOE’s Brookhaven National Laboratory and a member of the STAR Collaboration, writing in Physical Review Letters, that,

“Lasers didn’t even exist yet! But Breit and Wheeler proposed an alternative: accelerating heavy ions. And their alternative is exactly what we are doing at RHIC.”

The team used the facility’s Relativistic Heavy Ion Collider (RHIC) – resulting in direct observation of the Breit-Wheeler process in action. There is an important relationship between accelerated ion and photon collision. So, the team used gold ion, as it contains 79 protons since the heavier the element, the more protons it has and the stronger positive charge it possesses. So gold ion seems like a powerful charge. So, they accelerated the ions at a very high speed in a circular magnetic field, just as powerful as the perpendicular electric field inside the collider where they intersect to produce photons.

They report that “Our results provide clear evidence of direct, one-step creation of matter-antimatter pairs from collisions of light as originally predicted by Breit and Wheeler.” In short, this is the first Earth-based experimental observation that polarization affects the interactions of light with the magnetic field in the vacuum — the vacuum birefringence predicted in 1936. 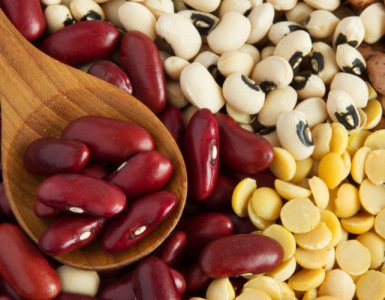 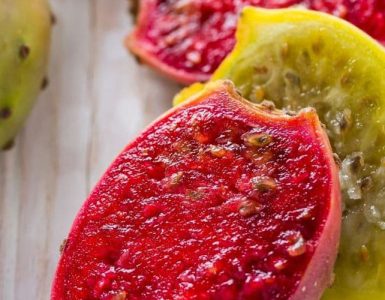 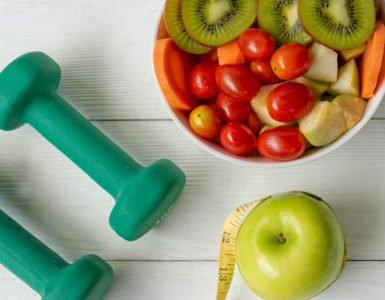