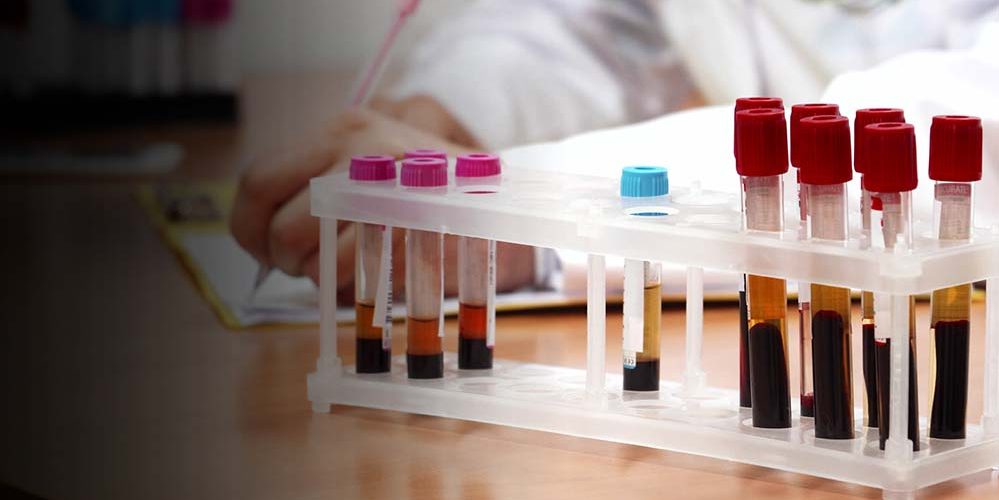 Conventionally in physical diseases like infection, the doctor prescribes blood tests for the diagnosis of the disease and provides a guide for prescribing the right treatment. however, for mental illness diagnosis and treatment can be a far more complex process.

To understand the role of these blood biomarkers in mental health conditions like major depressive disorder, schizophrenia, bipolar disorder, PTSD, anorexia, OCD, ADHD, autism, and Tourette’s syndrome, the team looked at the genetic influences of these biomarkers on both mental illness and substances measured in blood.

The lead author William Reay said, “We found evidence some substances measured in the blood may be involved in the cause of some mental illnesses further work is now needed to identify how these blood measures are precisely involved in these disorders and to find out if they can be targeted for treatment”

A 53-year-old man went to a French emergency room complaining of a persistently itchy eye. He told his medical team that earlier that day while gardening, he had “felt something enter his right eye.” Upon examination...

Research from the Babraham Institute has developed a new technique for rejuvenating skin cells. This technique has allowed researchers to rewind the cellular biological clock by around 30 years according to molecular...