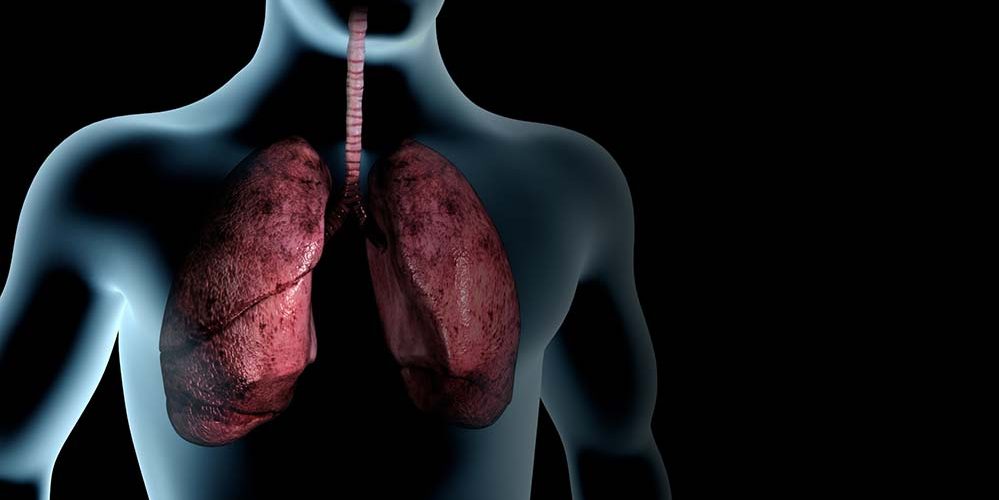 Tuberculosis is at the top of health problems in the various regions of Sudan, where this disease is associated with poverty and poor environmental and health conditions. Therefore, it spreads among poor communities as well as the displaced. The present study aimed to study patterns of tuberculosis infection.

A retrospective cross-sectional descriptive hospital-based study of all tuberculosis patients (n = 1252) who had TB admitted to the department of respiratory tract diseases at the El-Obeid Teaching Hospital from 2015-2017. It was carried out from February to December 2018. Data entered, processed, and analyzed using the Statistical Package of Social Sciences (SPSS) version (16.0) and Microsoft Excel (2010) software.

All data about patients admitted to the department of respiratory tract diseases should be listed in an accurate mode using uniform records. There is a need for early detection and treatment of TB cases so as become possible to provide optimal health care and decrease mortality rates.

Because of ease of usage, children are often given oral medicines in the form of syrups. But there are some disadvantages to it. Syrups have A high concentration of sugar. It is used to provide stability and...

A 53-year-old man went to a French emergency room complaining of a persistently itchy eye. He told his medical team that earlier that day while gardening, he had “felt something enter his right eye.” Upon examination...