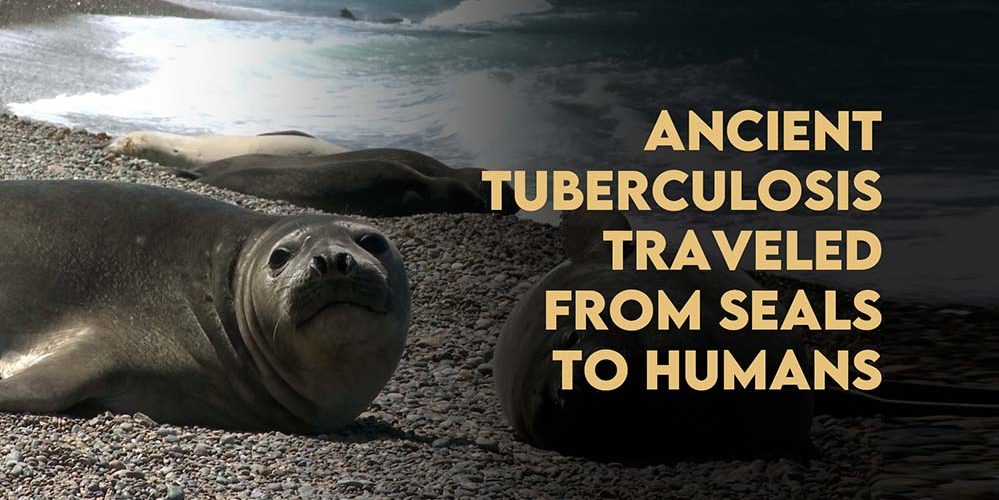 After COVID-19, Tuberculosis is the second most common cause of death globally, but many aspects of its history remain controversial. Scientists studying ancient TB genomes are assembling pieces of this complex evolutionary puzzle, now suggesting that not only does TB pre-date the arrival of European settlers in the Americas, but also that early TB variants traveled long distances on land.

a recent study published in the journal Nature Communications confirmes the findings of the 2014 discovery that the emergence of TB in Peru likely came from marine mammals like seals They discovered cases in people who lived nowhere near the coast, suggesting these infections were not the result of direct transmission from seals, but rather caused by one, or more, spillover events – where a pathogen moves from one species to another.

The research team, co-led by Tanvi Honap, a research assistant professor of anthropology and Ashild Vagene from the GLOBE Institute at the University of Copenhagen recovered three new ancient TB genomes.

Interestingly these 3 cases of pre-contact-era South American TB are from human remains that come from inland archaeological sites. All of these new three ancient TB genomes resemble the TB variant found in the ancient coastal Peruvian individuals and modern-day seals and sea lions. Vagene said, “The TB bacterium can infect numerous mammalian species, so there are many candidates for its terrestrial dispersal, including humans themselves.”

Because of ease of usage, children are often given oral medicines in the form of syrups. But there are some disadvantages to it. Syrups have A high concentration of sugar. It is used to provide stability and...