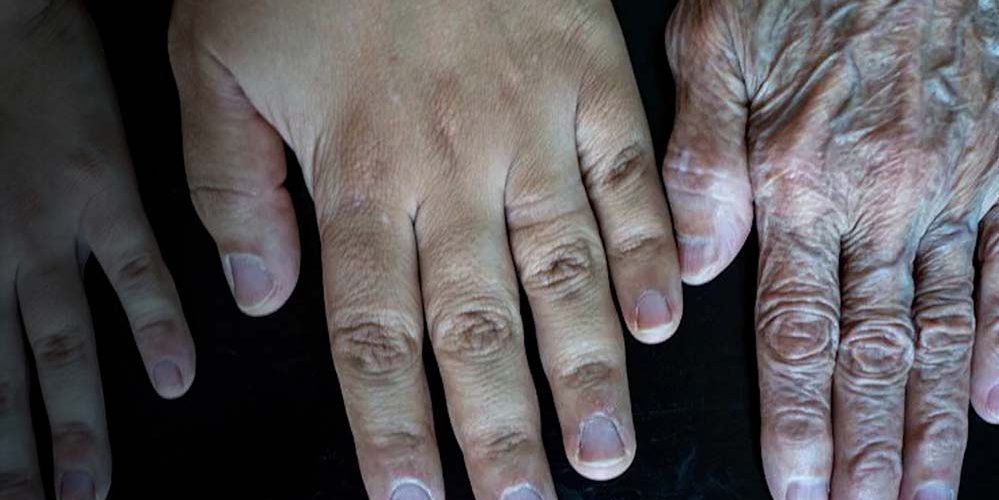 Research from the Babraham Institute has developed a new technique for rejuvenating skin cells.

This technique has allowed researchers to rewind the cellular biological clock by around 30 years according to molecular measures, significantly longer than previous reprogramming methods.

This research, although in its early stages, could eventually have implications for regenerative medicine, especially if it can be replicated in other cell types.

Dr. Diljeet Gill, a postdoc in Wolf Reik’s lab at the Institute who conducted the work as a Ph.D. student concluded, “We have proved that cells can be rejuvenated without losing their function and that rejuvenation looks to restore some function to old cells. The fact that we also saw a reverse of aging indicators in genes associated with diseases is particularly promising for the future of this work.”

Professor Wolf Reik, a group leader in the Epigenetics research program who has recently moved to lead the Altos Labs Cambridge Institute, said: “This work has very exciting implications. Eventually, we may be able to identify genes that rejuvenate without reprogramming, and specifically target those to reduce the effects of aging. This approach holds promise for valuable discoveries that could open up an amazing therapeutic horizon.”

Conventionally in physical diseases like infection, the doctor prescribes blood tests for the diagnosis of the disease and provides a guide for prescribing the right treatment. however, for mental illness diagnosis and... 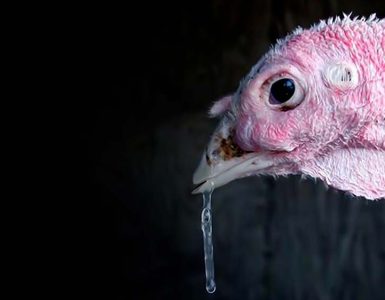 For poultry producers across the globe, Mycoplasma gallisepticum (Mg) is among the top five disease challenges and can result in significant drops in productivity, and economic losses, and impact the welfare of the...

Pineapple juice can cause tooth decay