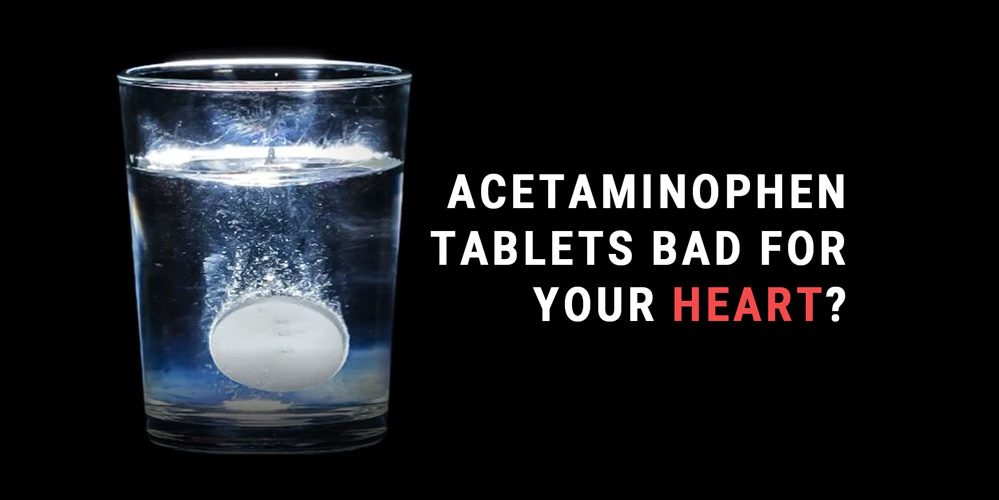 Doctors have warned that people should try to avoid taking dissolving, fizzy paracetamol that contains salt, following findings from a large study that shows a link with a significantly increased risk of heart attacks, stroke, heart failure, and death.

The study of nearly 300,000 patients registered with UK general practitioners is published in the European Heart Journal.

For each half a gram of paracetamol, or acetaminophen, that comes in a dissolvable tablet, you may also swallow around 0.4 grams of sodium, one of the main components of salt. Too much salt in the diet is known to cause health problems and is associated with an increased risk of cardiovascular disease and death among patients with high blood pressure.

Prof. Zeng said: “We also found that the risk of cardiovascular disease and death increased as the duration of sodium-containing paracetamol intake increased.