A study carried out by Hiroshima University scientists establish that employing Ultraviolet C light with a wavelength of 222 nanometers which is more secure to use near human populations effectively exterminate SARS-CoV-2, the initial research in the world to show its efficacy against the COVID-19 disease-causing virus.

Further studies concerning 222 nm UVC, also called Far-UVC, have so far only looked at its potency in getting rid of seasonal coronaviruses that are anatomically identical to the SARS-CoV-2 but not on the COVID-19-causing virus itself. A nanometer is equal to one billionth of a meter.

In vitro experiment, researchers revealed that 99.7% of the SARS-CoV-2 viral culture was potentially killed by 222 nm UVC irradiation at 0.1 mW/cm2 after a 30-second exposure. The present study is published in the “American Journal of Infection Control”.

Critical trials were conducted using Ushio’s Care222TM krypton-chloride excimer lamp. A 100 microliter solution consisting of a virus (ca. 5 × 106 TCID50/mL) was spread onto a 9-centimeter sterile polystyrene plate. The investigators allowed it to dry up in a biological safety case at room temperature before the introduction of the Far-UVC lamp 24 centimeters above the surface of the plates.

A wavelength of 222 nm UVC is not capable to penetrate the outer, non-biological layer of the human eye and skin so it is safe to use to evade the harm to the living cells beneath. This makes it a secure but equally potent substitute to the more damaging 254 nm UVC germicidal lamps increasingly used in sanitizing healthcare facilities.

Since 254 nm UVC damages exposed human tissues, it can only be used to disinfect empty rooms. But 222 nm UVC can be a favorable disinfection system for overpopulated human spaces including laboratories and hospitals where nosocomial diseases are possible.

The researchers, on the other hand, recommend more assessment of the safety and efficiency of 222 nm UVC irradiation in killing SARS-CoV-2 viruses in real-world surfaces as their research only investigated it’s in vitro efficacy.

NOTE: The Far-UVC research is one of the four COVID-19 studies conducted by Hiroshima University scientists that received funding from the Japan Agency for Medical Research and Development. 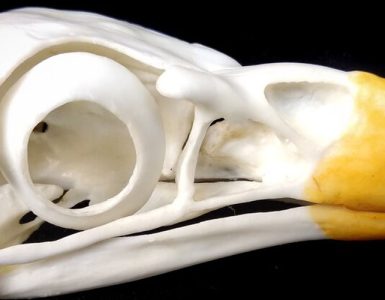 There are different hypotheses, explaining patterns of dinosaur survivorship during the mass extinction period, and many scientists believe that it has to do with different aspects of their neuroanatomy and dietary... 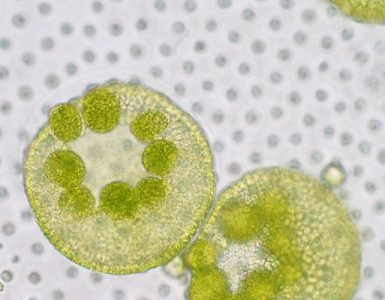 To date, the first fossil evidence of plants on Earth came from the Devonian period (420 million years ago). But the molecular evidence suggests an origin far earlier, that is, in the Cambrian period. In a paper in the... 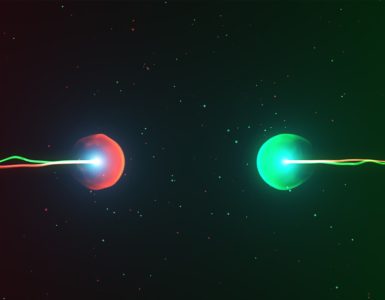 Bump light with light, and bang, you get matter and antimatter. It isn’t as simple as it sounds. A team of physicists is now claiming the first direct observation of the long-sought Breit-Wheeler process, in which two...