How long SARS-CoV-2 survived on different surfaces at a different temperature?

Scientific research is being conducted every passing day to understand the understanding of the SARS-CoV-2 virus spread and infectivity. One such effort involves an experiment conducted at the Australian Centre for Disease Preparedness (ACDP) in Geelong, which has made a significant discovery. The institute and its researchers were employed under The Commonwealth Scientific and Industrial Research Organisation (CSIRO) Australia. They have contributed to the study of the life span of this virus on various surfaces. The following are the important revelations made as a result of this study:

These revelations are published in Virology Journal, and the results of this study are similar to the ones conducted for the influenza virus. The longer lifespan demands more strenuous efforts in cleanliness and prevention.

The Chief Executive of CSIRO Australia, Dr. Larry Marshall, considers the remarkable importance of research into virus survivability. In one statement, he directly links research into virus survivability with vaccine testing, wastewater testing, and Personal Protective Equipment (PPE) manufacture. According to him, the study of virus life span on various surfaces provides an accurate basis for preventing and mitigating its spread. This helps in the effective protection of people against infections.

In addition to this, the study into the virus lifespan highlights the effect of various factors. The discovery of the favorable effect of cold temperature on the virus lifespan helps to pinpoint specific hotspots. Further research about the SARS-CoV-2 virus will help to identify its course of spread. Identifying the spread and infectivity pattern will allow scientists to establish specific SOPs and prevention schemes for this virus.

Collectively, all such efforts will be utilized in reducing the spread of the virus from across the borders. It will also help to improvise the isolation of affected individuals in smaller regions with effective control. 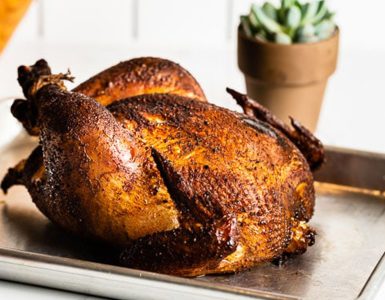 Poultry and Meat and are foods that contain vital nutrients like vitamins, proteins of high- biological value, minerals and trace elements along with several bioactive compounds which are globally recognized. Fila... 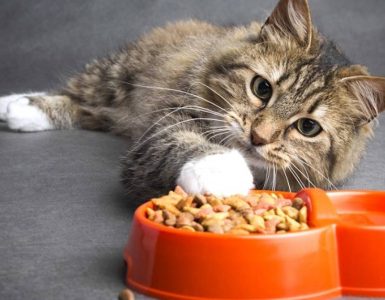 Cats Prefer Free Meal Over the one that Requires Effort

Scientists discovered that cats and their companions probably prefer a free meal that involves no effort, unlike most animals who prefer to work for their cats. When tested, many animals will work for food when similar...